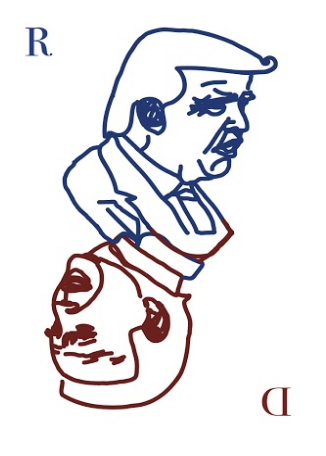 I would hope, at this point in the COVID-19 pandemic and after almost four years of a fascist president, that I do not need to tell you how much our lives depend on systemic social, economic and political change. Because complacency is harder to maintain when the truth is on display, I will list a few reasons anyway: the prison-industrial complex brutalizes Black, Indigenous and people of color (BIPOC) as a result of bipartisan support for these institutions. Millions of Americans have lost their health insurance with their jobs when they need it the most because neither the Democratic nor Republican parties care about the American people. Thousands of manufacturing plants were granted permission at the end of March to bypass environmental laws meant to reduce pollution of land, air and water during the rapid spread of a respiratory illness. As of Sept. 12, according to “The New York Times,” over 192,855 Americans have died from COVID-19, due to our government’s ineptitude to adequately respond to this public health crisis.

The American people are in the midst of a catastrophe that will not end whether Donald Trump or Joe Biden secure the presidency come November. Deep systemic change that targets the root causes of these problems — not establishment policies of moderation, or as I like to call it, complacency — is the only way out of this emergency.

In response to these deep wounds inflicted by the U.S. government, both major political parties refuse to back any of the genuine solutions to these issues currently on the table, such as Medicare for All, the Green New Deal or legislation towards defunding the prison-industrial complex. Instead, the Democratic Party champions the Joe Biden-Kamala Harris presidential ticket. They promote these decidedly non-revolutionary candidates on the grounds that they will “battle for the soul of the nation,” “unite for a better future” and “build back better than ever,” according to the campaign’s official website. In contrast to the fascist Trump administration, these promises could be a sigh of relief, a glimmer of hope that the nation can “go back to normal” come Jan. 20 of next year.

But whose normal are we talking about? For the wealthy, white, college-educated person with a “love is love” or “Black Lives Matter” sign in their front yard (on stolen land, paid for with generational wealth), sure, a Biden presidency represents normalcy, or the privilege to pay no mind to politics. For the communities of color disproportionately subjected to policing, however, a presidency by the author of the 1994 Violent Crime Control and Law Enforcement Act with the former attorney general of California as vice president is still normalcy, but normalcy marked by suffering and an existential fear.

This “normalcy” espoused by establishment Democrats, therefore, is not-so aligned with social justice and equality, but is rather geared toward preserving painful inequalities based on class and race. America is not only in shambles because of the Republican Party’s blatant disregard for the working class, BIPOC or gender and sexual minorities: the empty “reforms” upheld by Democrats continue to exacerbate the very inequalities they scorn Republicans for creating. 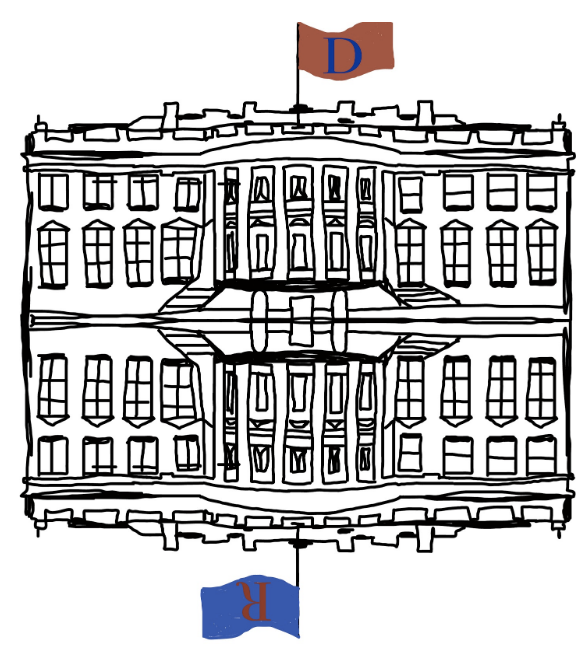 I’m looking at you, Joe Biden, for your criminal “justice” plan. According to his campaign’s website, his policy includes an additional $300 million toward “community policing,” which strengthens oppressive police institutions under the guise of reform. Stripped to its core, the establishment agenda pushed by Democrats is, as Biden reassured rich donors in 2019, an agenda promising that “nothing will fundamentally change.”

Speaking in a language the Democratic National Committee (DNC) can understand, a candidate running on a platform of stagnation cannot get votes from those who need the most assistance from policies at the president’s fingertips. Before liberals and progressives jump to shame those who are not enthusiastic about voting for Biden, we need to get at the root causes of why people are not excited to vote. If some believe that their lives will not improve whether Trump or Biden resides in the Oval Office, maybe it makes sense that politics has turned into this disgusting beast many avoid interacting with. Politics is about compromise, sure, but compromise on things like school and infrastructure budgets, not on whether BIPOC deserve the ability to live their lives in peace or whether healthcare is a human right. Establishment Democrats and Republicans are two sides of the same coin, only differing in how overt politicians and constituents are in their support of systems that perpetuate systemic inequalities.

We, the American people, deserve something better. We deserve empathy and kindness, expressed through policies that uplift everyone to be creative and to live our lives in peace. We deserve politicians who run on a platform of change because “a return to normalcy” is unbearable for too many Americans. 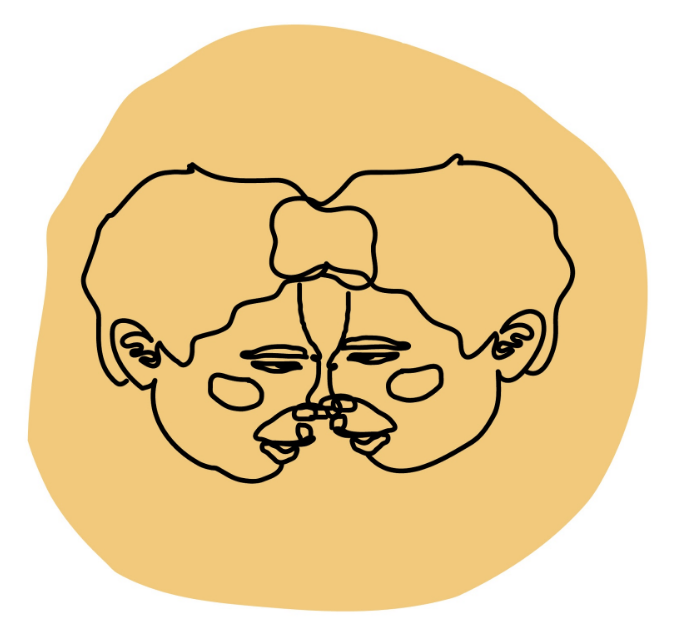 Trump’s fascism is driving my very reluctant vote for Biden in November, but let’s stop pretending that a vote for the cop-loving Biden-Harris ticket will create direly-needed change, and let’s stop accepting a politics of stagnation. Our potential for radical empathy is an untapped force that can truly transform politics. Next time the DNC serves the interests of moderates — those who find it acceptable to push policies that perpetuate oppression, but wrapped in a pride flag, a “Black Lives Matter” yard sign and a “My dog’s a Democrat” bumper sticker — on a silver platter, we progressives will not be so accepting of a Biden 2.0.