This is the first year that Megan Gürer ’22 and her family have had to evacuate their home. Gürer, who lives in Scotts Valley, was forced to flee an hour north to Half Moon Bay as the CZU Lightning Complex Fires — the areas part of the San Mateo-Santa Cruz Unit — spread further and further into both counties.

Within the last weeks of August, lightning storms ignited multiple fires across California, which have consumed 3.6 million acres of land as of Sept. 24. These fires differed in cause compared to the last four years, where fires were caused by damaged P&G powerlines. Lighting during a heatwave, also known as cloud-to-ground lightning, coupled with unpredictable winds and a dry climate, fueled the development of many of the wildfires.

During the heatwave before the fire, Gürer mentioned that the lightning storm had “over 11,000 lightning strikes in a matter of hours.” While this is the first time the fires have been so close to home, the air quality around her in the summer “was always bad.”

“It’s definitely been quite nerve wracking, to say the least. It’s going to be at least a couple of weeks before we get the all clear to go back [home],” Gürer said. “We came back the next day to get last emergency things, and the air quality inside the house was terrible, even though we had all the windows shut and everything.”

The majority of the fires started around the week of Aug. 16. According to Cal Fire, a government website that provides live wildfire updates, the fires have destroyed more than 7,100 homes and buildings and taken 26 lives in the past month, as of Sept. 24.

These wildfires have significantly affected students at Wellesley in different ways, particularly those who live close to the East Bay. According to the Office of Admissions, California has been one of the top five states represented in admitted classes in the past three years. Due to the pandemic, both Californian students who have chosen to return to campus and those studying remotely have been affected by the damage caused by the fires. 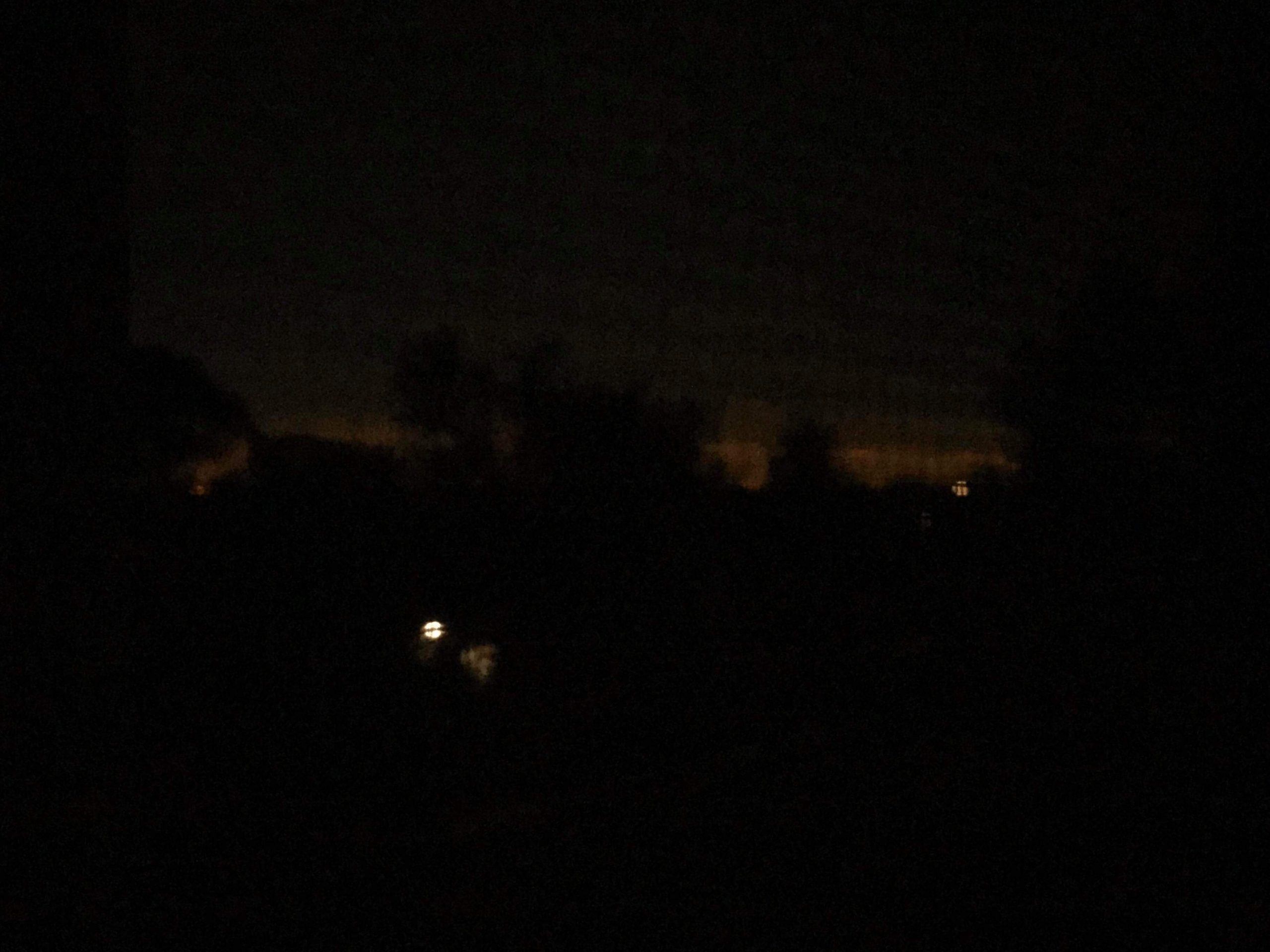 While the brunt of the fires has been in Northern and Central California, air quality has been decreasing throughout the state, making sustained activity outside difficult. On Aug. 21, Jill Mankoff ’21, a Wellesley student in San Mateo County, recalls the sky being “all grayed out and really hazy” while driving to the library. On the same day in Santa Clara County, 30 miles away, Kaitlyn Wang ’23 remembers the “entire sky [being] gray.”

“You cannot see the mountains at all, they’re just completely obscured. The sun was red, and the light sunlight [was] this orange hue,” Wang said. “Luckily, we haven’t had to evacuate.”

Wang lives in Saratoga, which received a red flag warning predicting thunderstorms on Aug. 23. After her city received the warning, Wang began packing for evacuation. Fortunately, the thunderstorms did not happen, which prevented more fires in the county from spreading in her area. 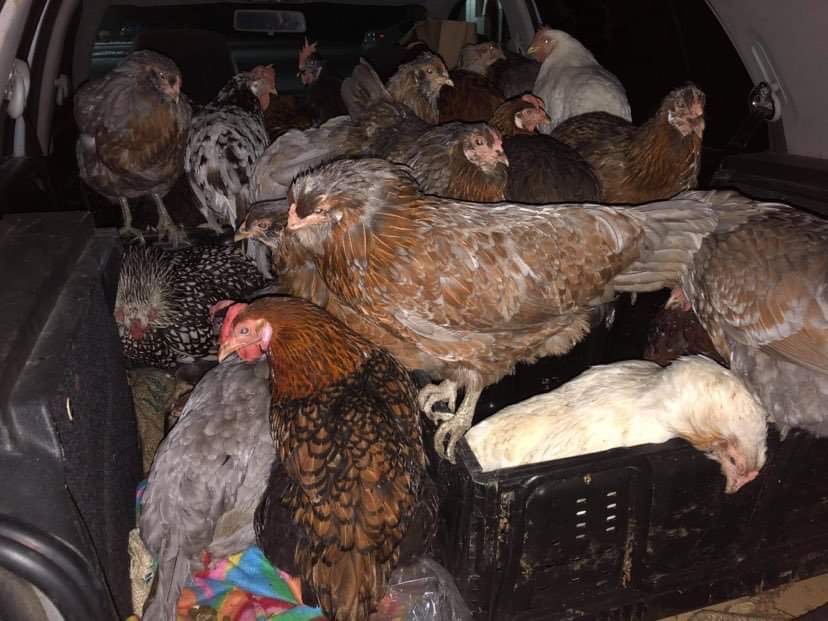 Lorraine Palmer ’20, a recent Davis scholar graduate, also had to evacuate due to the CZU wildfires along with her three cats and 42 hens. She was able to stay with a family who owns a farm, and has received support for food from numerous shelters.

“The fire is only halfway contained. We could still have the fire reach us but I highly doubt it,” said Palmer.  “And the weirdest thing is that I feel optimistic. Tired, but hopeful.”

Evacuation centers have encountered difficulty accommodating evacuees and maintaining safety around COVID-19. According to Mankoff, the evacuation centers near her are limited in space due to the pandemic despite the large numbers of people being evacuated in her area.

While she did not have to evacuate, Mankoff has been affected by the state’s mandatory rolling blackouts, which are spread out from town to town to avoid an overload of electrical grids.

“Luckily we have a landline so we just make phone calls through that, but we can’t really check the status of things unless we walk or drive away from our house because there’s not really good cell service here,” Mankoff said.

Though Mankoff is returning to campus, she mentioned that it would be difficult to sustain remote learning with the fires still occurring.

“I wouldn’t have WiFi for multiple days,” Mankoff said. “I would have had really spotty internet access on my phone to do things like checking email or going to class.”

Jannitta Yao ’21, who lives in Santa Clara County, mainly used the radio and Calfire.org to keep track of the spread of the wildfires and location of the evacuation zones. Yao is currently in Boston, MA, where she is studying remotely for the semester.

“The airport is still open,” Yao said, “although parts of Highway 80, which is this highway on the East Bay, have been closed to the fires.”

Wellesley alumnae have also involved themselves in efforts to support evacuees and locals affected by the fires in San Mateo. Sandy Kraft ’84, an alum in California and president of the Wellesley Club of Silicon Valley, has been coordinating volunteer efforts in San Mateo to help bring supplies and resources to evacuees. Kraft started a group called “Neighbors Helping Neighbors – San Mateo County” during the start of COVID-19 to help deliver essential items to seniors and immunocompromised individuals. She also started helping nonprofits with impact projects, such as fire relief, by collecting donations from her 500 person volunteer group and throughout local communities. Volunteers have also been offering their houses as collection points and for picking up donations. 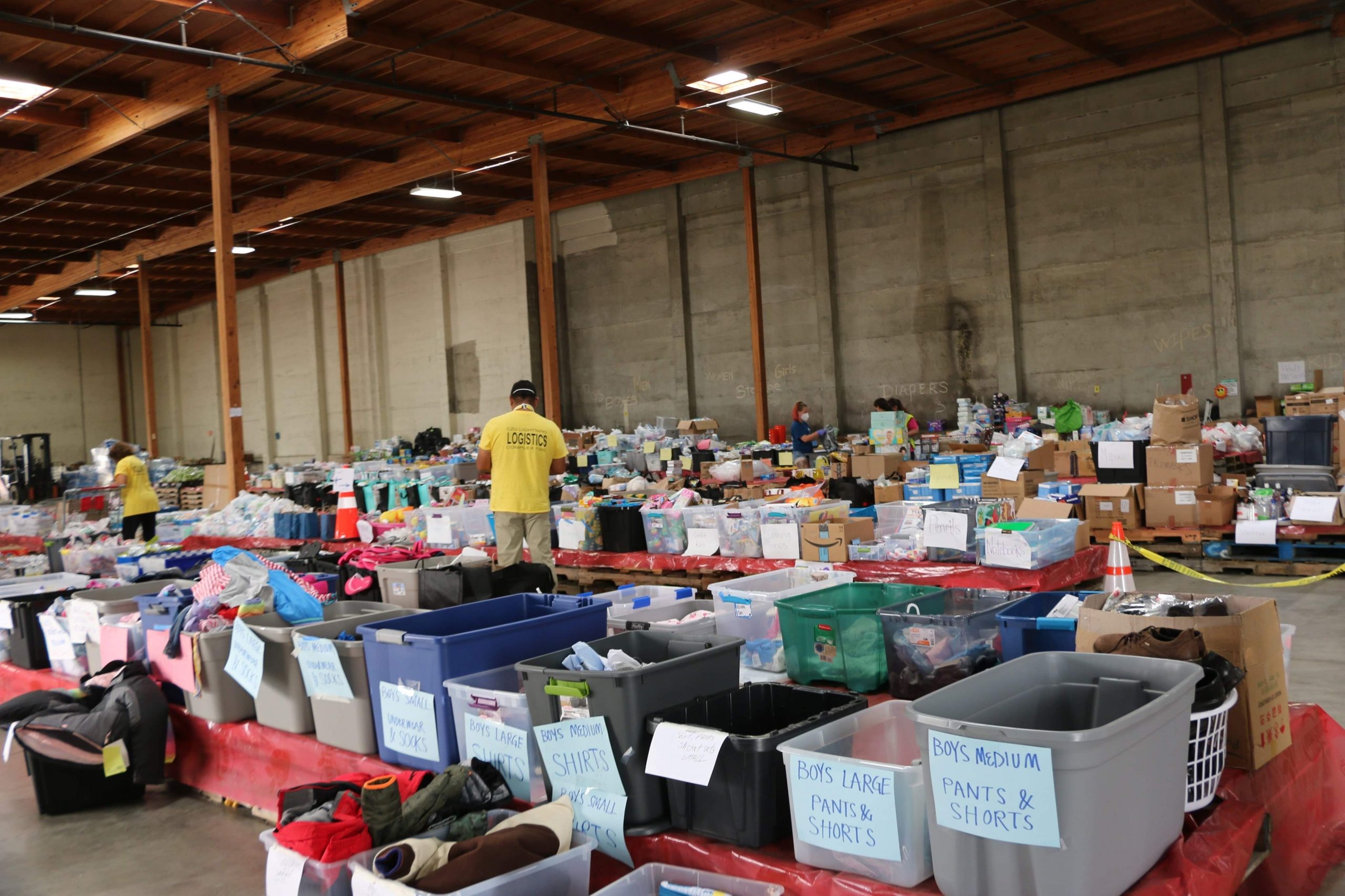 “Getting donations from one place to another and enabling people who don’t want to go out due to COVID or who don’t have time because they are working and helping kids with schooling is a particular challenge during the pandemic,” Kraft said.  “My goal is to make it as easy as possible for people to help others during this incredibly challenging time.”

Kraft has made several donation trips in the past two weeks, and is still collecting donations along with other volunteers. However, challenges arise due to COVID-19. 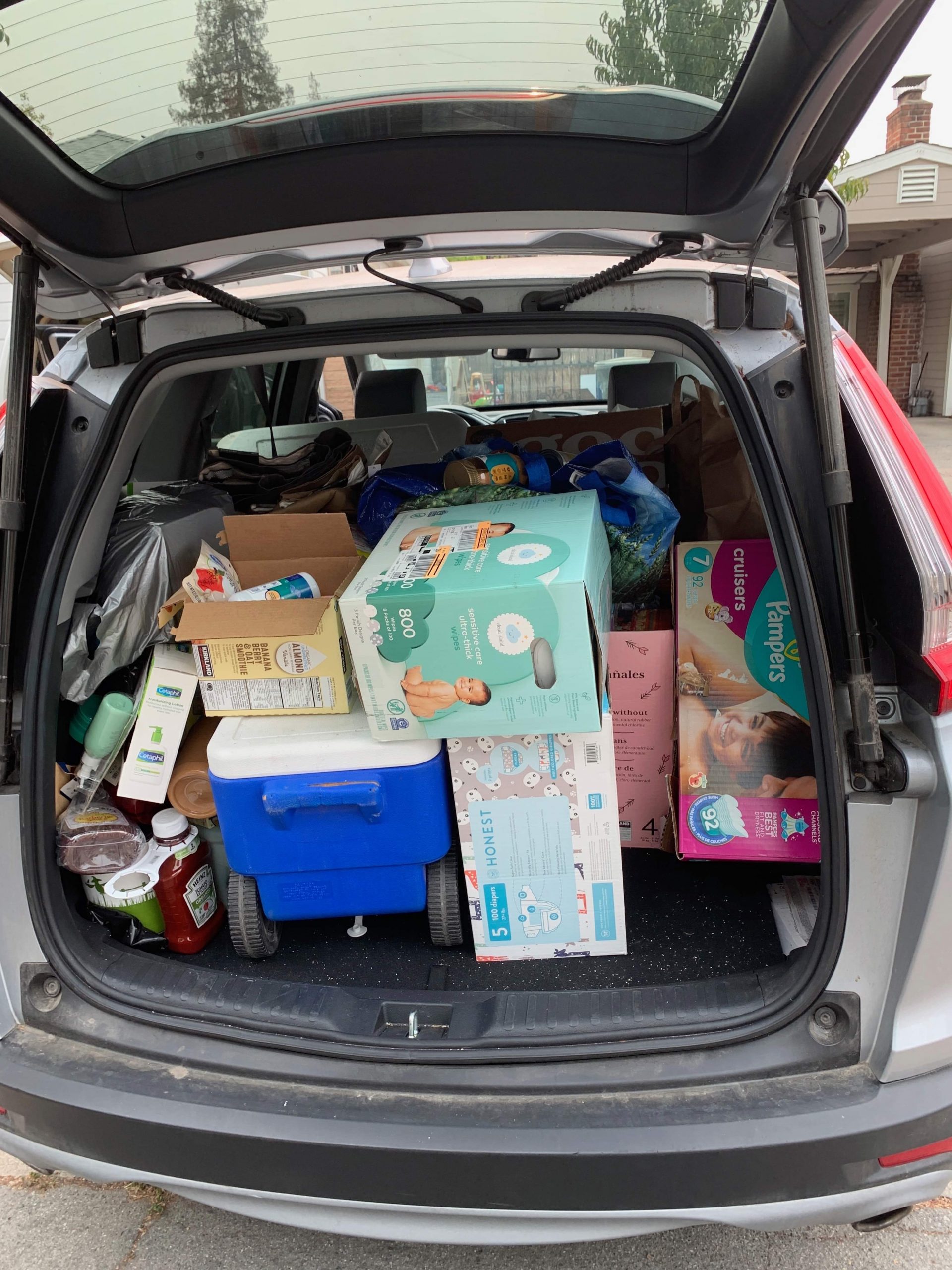 “The county evacuation centers only take new items,” Kraft said. “No used donations [are accepted] no matter how good the condition, so people have to spend money.”

Mankoff and Gürer have noticed volunteer efforts in their communities in San Mateo as well.

“There are a couple of local organizations that are organizing all the shelters and soliciting donations to the local Red Cross,” Mankoff said.

A local farmers organization in Mankoff’s area is also doing work to send supplies to evacuees. According to Gürer, more reinforcements and aid have been coming in her region as well. Gürer received help from hotel staff near her evacuation area, who provided basic necessities such as water, toiletries and free breakfast.

Recently, many mainstream publications have brought attention to California’s use of prison labor to fight fires. Before the pandemic, California used prison labor as an integral part of its strategy to control fires. However, California could not rely as heavily on incarcerated firefighters in the latest wave, as there has recently been a shortage of prison labor due to the surge of COVID-19 cases in prisons and early release programs around the state.

As of Sept. 9, the CZU Lightning Complex had been 83 percent contained. Gürer is currently back home with her family after they were allowed to return home on Aug. 27. Mankoff has safely moved in on campus, while both Wang and Yao are studying remotely. Palmer has also been able to return home and is receiving assistance from the Federal Emergency Management Agency (FEMA) for cleanup.

As she reflected on her experience with evacuating this year, Gürer emphasized the importance of climate change and recognizing the exponential severity of the fires over the years.

“Climate change is a reality, and it affects all of us in different ways,” Gürer said. “This problem is not just serious in California, but in the rest of the world too.”