As students encounter the stress of term four or finalize the summer plans that will follow, some much needed perspective can be found in Wellesley’s very own alumnae. While current students barrel through the term system with little time to look further than the next assignment, these graduates offer unique insights on life after Wellesley.

Black, a Chicago-area voice actor, has had a far-from-linear career path. With a passion for education 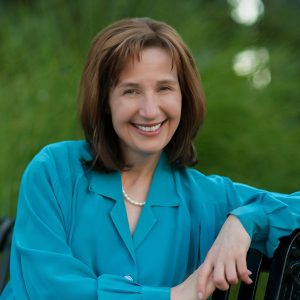 and acting from a young age, she sought to explore and combine her interests at Wellesley. After receiving her bachelor’s degree in psychology, Black earned her doctorate in the same subject at Brandeis University.

Black was not planning to become a professional voice talent. However, after recording a voice-over for a friend’s graduate study, she was discovered by a recording studio engineer who later became a mentor. She quickly became involved in the Boston voice-over industry before moving to Chicago in 1999 with her husband. Black not only continues to work as a female voice talent, as she is also creating a children’s book that discusses strategies for young children who are targets of teasing.

In her life, Black applies not only the psychological knowledge garnered during her education, but the life lessons she learned at Wellesley.

“I credit Wellesley with helping me learn that I had it within my own power and capacity to be a problem solver and a leader,” Black said. “Believe in yourself. If others believed in you to make you part of the Wellesley community, you are more than worthy to attempt anything you want to attempt.” 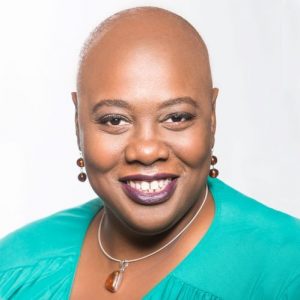 With degrees in economics and French from Wellesley, Johnson-Williams followed her passion for teaching, receiving a PhD in education from University of Wisconsin-Madison. However, the world of higher education proved to be a source of extreme psychological harm. Discriminated against by the men in her workplace, Johnson-Williams transitioned to a different career to protect her wellbeing.

“My inability to stay in academia is in part because I am a woman. Even more so because I am Black woman,” Johnson-Williams said. “It was psychological warfare.”

For current Wellesley students, Johnson-Williams highlights the importance of self respect and authenticity.

“Honor your humanity first.” Johnson-Williams said. “Take care of yourself and demand that you be treated with dignity.”

Dalien works for the Ulster County Public Defender’s Office in Kingston, NY. Though she has always been passionate about law, it took some time before she was certain about what specific job was best for her. 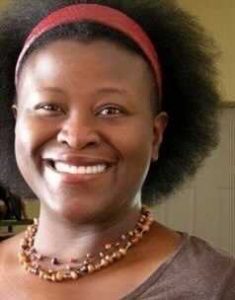 After spotting an opening for a public defender position in Colorado, Dalien got the job — her first and only application out of law school. She found the work intellectually stimulating, fast-paced and engaging, but felt uncertain if criminal law was best for her. After leaving the position, she went on to work in several other sectors. Realizing that her former work as a public defender brought the most satisfaction, Dalien made the decision to return to criminal law.

Dalien has always expressed interest in facilitating societal change. As an undergraduate, she advocated for increased diversity in Wellesley’s curriculum and student body. This work helped affirm her motivations for entering the legal world.

“I always thought that the law was a good vehicle for tackling social problems and for promoting social change,” Dalien said.

When pursuing a profession, Dalien urged others not to neglect their personal interests. She advised students to focus on life with less of a job-focused tunnel vision. Though academics tend to take priority at a place like Wellesley, she encouraged students that enjoying their youthful college years is also key to being well-rounded.

When Makalintal was young, she did not envision that she would become a  food and culture writer. 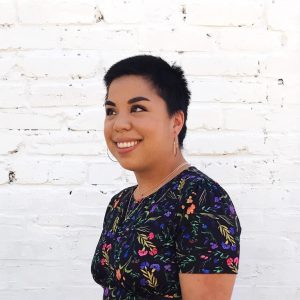 It was not until her junior year at Wellesley that she switched from being a neuroscience major on a pre-med track to women’s and gender studies. While working food-service jobs in the Cambridge area and becoming more involved in the general food scene, Makilantal began to view culinary writing as a viable path. She is now a staff writer for Vice’s Munchies.

As a Filipino woman born in Manila and raised in Philadelphia, Makalintal saw a severe gap in representation in the food journalism industry that needed filling.

“I wasn’t reading a lot of things about Filipino food when I first started,” Makilantal said. “That I’ve been able to talk about the food I’m passionate about in the way I want to has been really meaningful to me.”

Though the alumna’s career path saw many turns, Makilantal advised students to trust that they will discover their passions, professional or otherwise, and to maintain resilience always.

While working at the Wellesley Investment Office and as an economics major, Gao discovered an interest in research. Following this path eventually brought Gao to her current job as an equity   analyst in London, where she assesses factors such as a company’s management and growth rate to decide if projects are worth investment.

Though she is surrounded by men in her workplace, prominent Wellesley alumnae in the economics world such as Lulu Chow Wang ’66 and Susan Wagner ’82 inspire and affirm Gao’s place in the financial industry.

“I never felt like a victim because of my gender,” Gao said. “But then I realized, that’s because I went to Wellesley. Maybe it’s our job to make those who haven’t been to Wellesley as confident as we are.”

Though she links her self-assured attitude to Wellesley’s continuous impact, Gao also noted a significant difference between professional and student life. Outside of college, she explained, she no longer felt the same constant stress or the pressure to succeed over her coworkers as she did her peers.

“Try to think of the world outside of Wellesley,” Gao said, adding that she understands the difficulty of the student experience at the college.